Toby Oliver was born in London, England, and spent most of his working life as a Civil Servant in central government, and has a degree in politics. After leaving full time employment in 2007, he fulfilled a lifelong ambition of moving to the West Sussex countryside, where he loves nothing more than walking his dogs on the South Downs, and exploring its breath taking views. He now splits his time between Greece, Portugal and West Sussex, where he writes and has completed his fifth novel.

His other books have also reached the top 100 in the Kindle store, his last novel, Duty & Betrayal was awarded a Book Viral 2019 – Millennium Book Award, and was also given an award by The Literary Titans – announced January 2020. 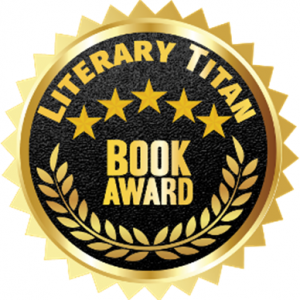 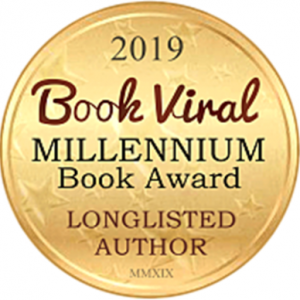